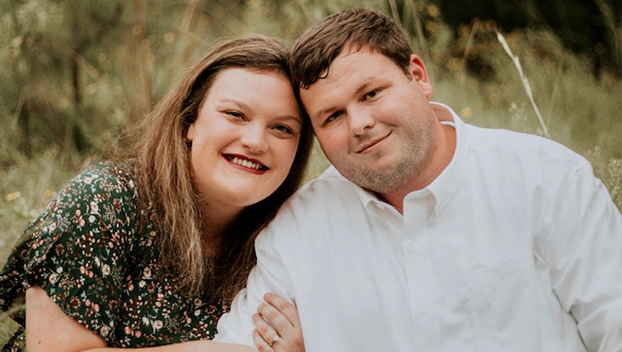 *Editor’s note: The following engagement announcement contained incorrect last names for the couple. We have corrected the mistake on our website, and will place a correction in next week’s paper. We apologize for the error and were happy to set the record straight.

Mr. and Mrs. Terry Battles of Graceville, Fla. are pleased to announce the engagement of their daughter, Shelby Morgan, to Jake Curtis Tucker, son of Mr. and Mrs. Tim Tucker of Uriah.

Battles is the granddaughter of Mr. and Mrs. Hubert Bruce Hinson of Graceville and the late Mr. and Mrs. Aubrey Jack Battles of Slocomb.

Lufkin is the grandson of Mr. Jack Curtis Lufkin of Atmore and the late Jean Farish Lufkin and the late Mr. and Mrs. James Arthur Tucker of Uriah.

Battles is a graduate of Poplar Springs High School in Graceville and Auburn University with a bachelor’s degree in accounting.

Lufkin is a graduate of Monroe Academy in Monroeville and Auburn University with a bachelor’s degree in agricultural business and economics.

The couple is planning a private family wedding in December and will reside in Uriah.

Looking Back: Newspaper was full of Halloween things

Thirty years ago, in 1990, the newspaper was full of lots of ghosts, goblins and other creepy things which were... read more