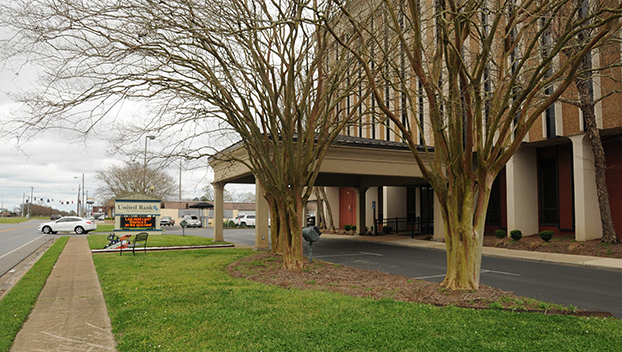 The bank announced March 16 that it signed an agreement to acquire Town-Country National Bank (TCNB) in Camden.

With the acquisition, TCNB shareholders will receive aggregate cash consideration of $28.5 million, with a portion of the consideration paid as a special dividend prior to the close of the transaction, according to a release. TCNB will rebrand to Town-Country United Bank and will operate as a separate banking subsidiary under UBAB.

“Back several years ago when we went back to the investor’s market and raised several equity stock, we told the investors that we saw an opportunity to take our business model and expand it through acquisitions,” United Bank CEO and President Robert Jones III said. “But, we wanted to be very disciplined about that. We’re not a company that’s built around buying a bunch of banks. That’s not who we are.”

Jones said in a release the Town-Country franchise compliments the Alabama footprint of the bank. United Bank’s nearest branch from Camden is in Monroeville, some 40 miles away.

“Town-Country shares a similar culture to us and their talented team will strengthen our market position and product capabilities,” he said.

Jones said the bank will help the community like it has done for Atmore, adding that they plan on setting up a business incubator and will support the local school system in Camden.

“We belive that what we do as a CDFI and the work we do for Coastal Growers (LLC) or for Brown Precision, for the hospital or the housing project; that we can take that capacity and capability working with other organizations and bring those capabilities and resources to their areas,” he said. “We’ll be doing similar things up there and helping that community excelerate the progress they’re making.”

“We’ll fill in gaps because of our size they would not otherwise be able to provide,” he said. “Their customers in the community are immediately able to have access to services it would not normally have access to.”

The acquisition, which is subject to customary closing conditions including the approval of TCNB shareholders and the receipt of all necessary regulatory approvals, is expected to be completed in early third quarter 20201, according to a release.

Jones said the acquisition fits the bank’s vision of expansion.

“The other part about it is evidenced by the work we’ve done locally,” he said. “Even though we’re growing, we’re still committed to Atmore.”

Jones said the acquisition is like they’re gaining a new partner.

“We are additive to what we’re brining to the community,” Jones said. “I got a call from the governor (Kay Ivey) and her chief of staff, both whom are from Camden. They think this is great.

“Our company has been around since 1904,” he said. “We understand small, rural communities. We in no way want to cause others harm, but to make it better.”

‘Mud Man’ to open up art gallery soon from home

Lester “Mud Man” Holt will soon be opening a gallery, showcasing his art at his Harris Street home. Holt is... read more