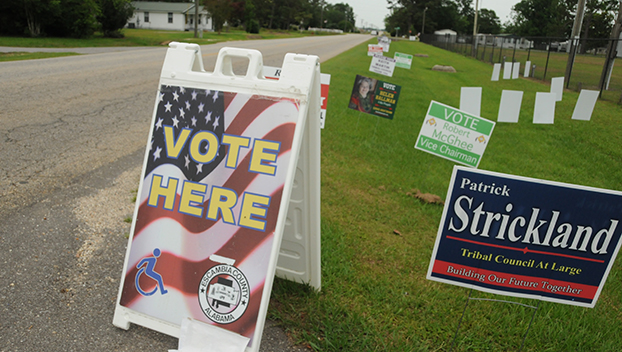 According to election officials, there was a total of 974 general council members who voted in the Tribal election on June 5. There were 179 absentee ballots and 595 walk-in ballots counted.

8U, 12U Atmore All-Stars to play in district tournaments

Atmore 8U and 12U Cal Ripken All-Stars will be playing in district tournaments next week, officials announced today. The 8U... read more